Connie Valanos and his wife, Helen, opened The Monocle on Capitol Hill in October 1960, just as two young senators who were friends and regular customers, John F. Kennedy and Richard Nixon, were battling it out for the presidency.

The Greek-American couple operated The Monocle until 1989 when their son, John, and his wife, Vasiliki, took over the restaurant. He estimates that half the people who have served in Congress since then have eaten — or drunk — there.

The Monocle is just a stone’s throw from the rear entrances to the Hart and Dirksen Senate Office buildings on D St. N.E. and turns its back on the Capitol. 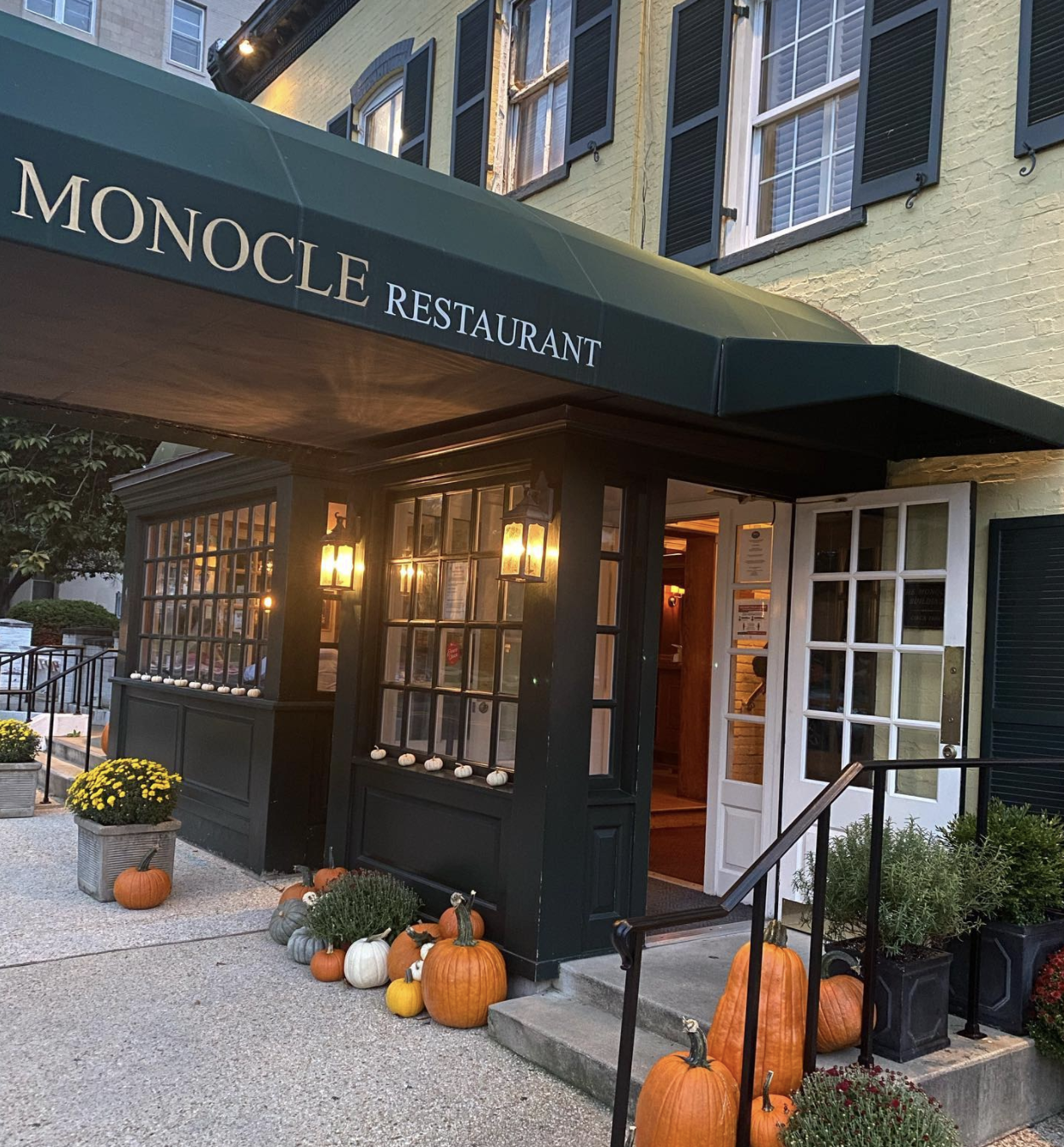 Nearby Food and Drink

Nearby Places to Go